Monreale Productions is a production company founded on the premise that history provides a valuable frame of reference and insight into the human experience. 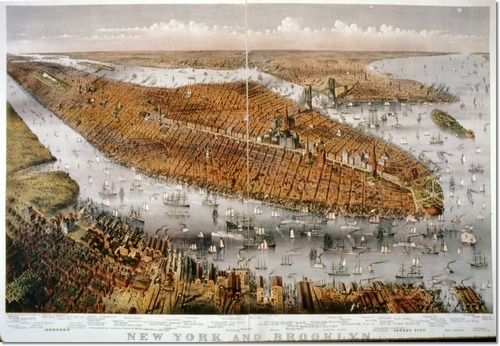 The Innocence of Maria

In 1895 an Italian immigrant from the Lower East Side of New York City murdered her lover for refusing to marry her. Arrested and convicted of the murder, She was the first woman sentenced to die in the electric chair.

The play tells the story of love, betrayal and a code of honor that threatened the sensibilities of Americans. The plight of an immigrant who was the target of exploitation by an abusive man and by a system that treated women as second class citizens sparked a controversial drama with every chapter played out in the newspapers. Suffragettes, anti death penalty and immigration rights advocates all came to Maria`s defense demanding justice.

"The Innocence of Maria? opens a window to our past that allows an examination of our present.

Please email us at monealeproductions@gmail.com for details.